How React Native add values to your business over Native Platform? 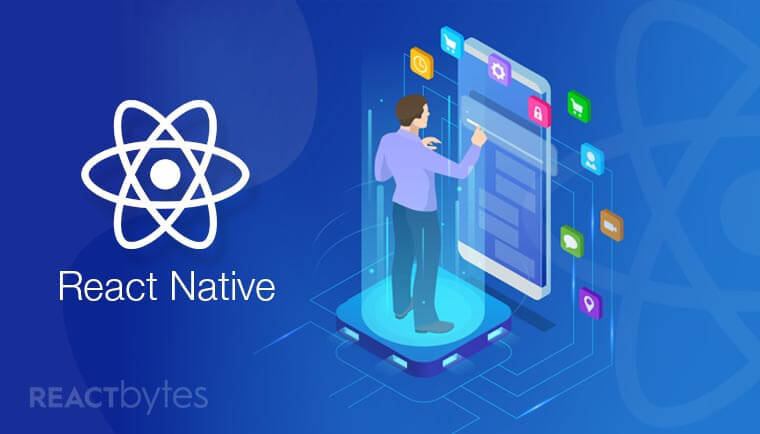 Should I create an app for Android or iOS?

This question doesn’t exist anymore as everyone knows that both the operating systems are ruling the app world.

The real question businesses or entrepreneur should ask is: should I develop a separate app for each operating system or should I go for React Native App development?
Before diving deep into the answer, let’s have a brief on what is react native application development and how it is different from native app development.

React Native is an open-source mobile app framework created by Facebook to offer a smooth, quick and easy cross-platform app development solution. It means you don’t have to create a separate app for iOS and Android. React Native’s one codebase is enough to build apps for both platforms without compromising on the quality of UI and UX.

Native app development refers to building apps for each platform separately. It means you have to work on different codebases to create apps for different operating systems.

Why React Native over Native Platform? 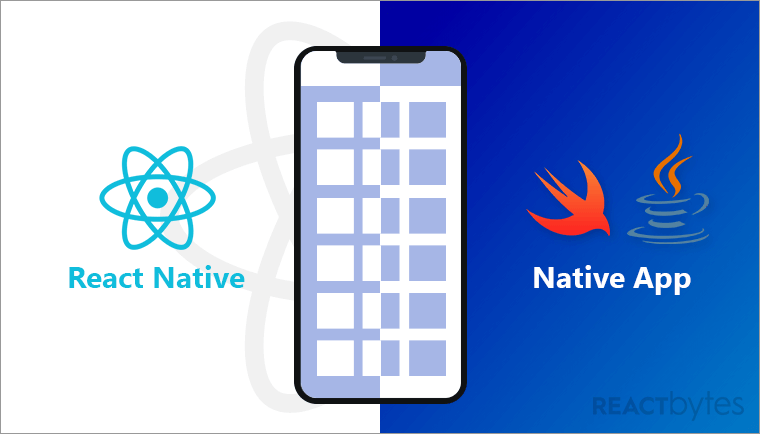 According to data recorded by AppAnnie, apps have crossed 28.4 billion global downloads in Q2 2018, up by 15% over last year. The major players of app downloads are iOS and Android.

Google Play wins the battle of a number of downloads while iOS wins on consuming the most time of users.

Data signals that you can’t risk the absence on any one platform. Not mentioning the fact that the Amazon App Store is also coming into the play. Didn’t get any data to prove it but check out Amazon App Store and notice the number of reviews it received. And who is not aware of Amazon’s Growth story.

Here I clarified one doubt of being omnipresent on all popular platforms.

Now the crucial debate of the town is why not develop each app separately for each platform as it will maintain the high-quality standards of UI and UX.

Soon I am going to debunk all the myths regarding cross platforms while telling you about stages where React Native beats native platform.

React Native is Business-Friendly and User-Friendly 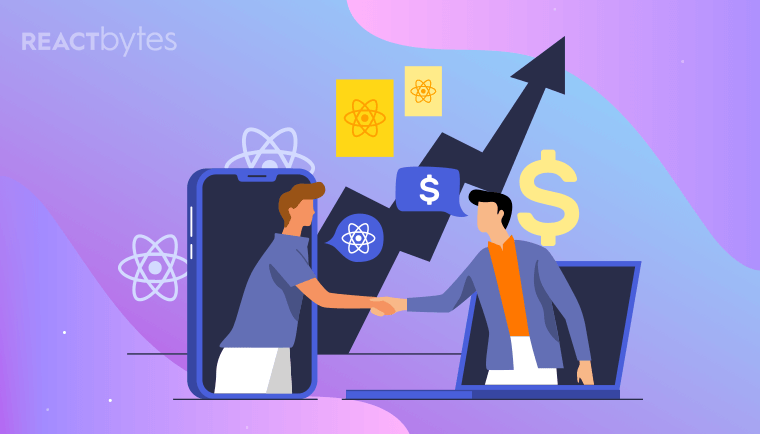 Every business owner dreams of building a high-quality app with the least possible efforts. Whereas every user gets addictive to responsive, smooth, fast, and high-performing apps. React native is a win-win for both.

With demand for one codebase only, it decreases the efforts of app developers. There is a popular quote for React Native App development:

“Learn Once and Writer Anywhere”

It’s a favourite one for organizations who praise on React Native for its easy to learn nature.

Another side, with its smooth interaction, it instantly wins the heart of users. 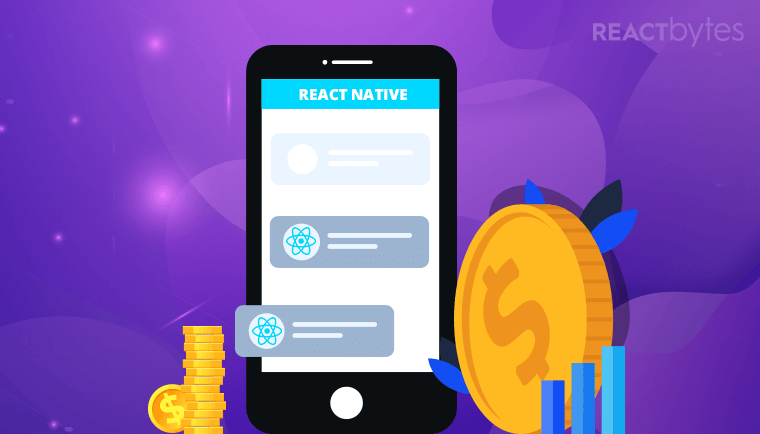 Logically, native app development requires different codes for developing each app separately which increases the cost of development. On the other hand, react native focus on one codebase only which leads to decrease in cost up to a great extent.

In future, if you require to update the app, native charges higher as changes will take place in each app separately while react native comes at a minimum wage to work the magic on the newly updated app. 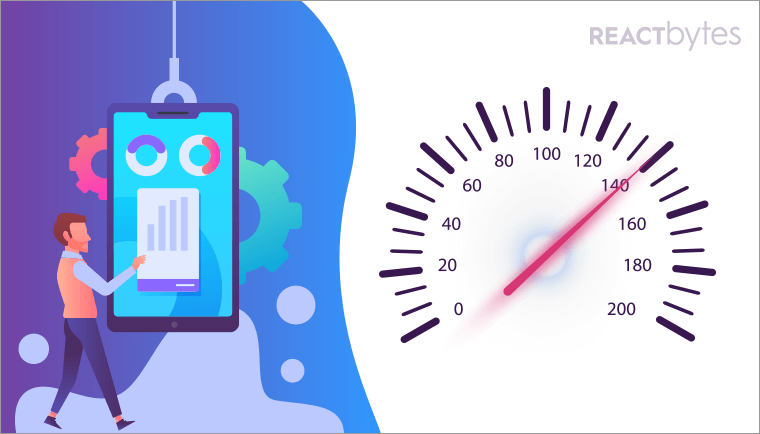 One of my app developer friend shared his personal experience with React Native app development. He worked on a few projects where he noticed the app speed increased by 30-40%.

Users are impatient these days. If your app crosses the limit of users’ patience while uploading content or opening for the first time, it costs you a loss of potential customers. Also, Don’t forget those negative reviews they post when they receive unexpected results from the app. React Native is a perfect solution for such issues. A fast app will increase the chances of conversion. 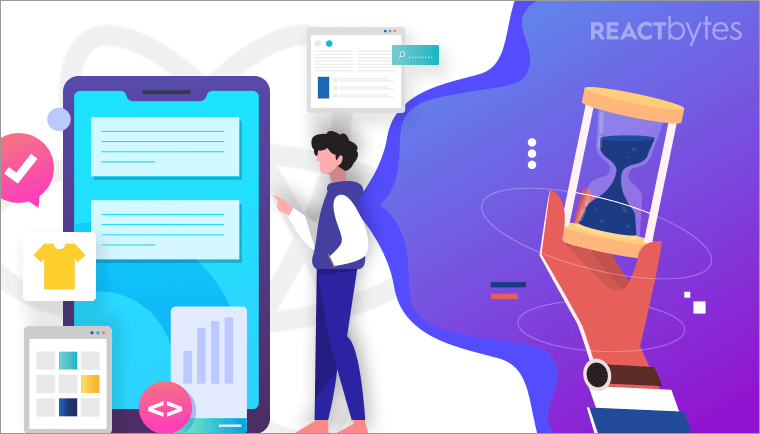 You don’t have to wait for ages to get your app ready.

Native app takes times to first develop an Android-based app and then it steals another big chunk of time to build an iOS-based app. Not mentioning the amount of time taken to solve bugs and errors of each one. React Native shuts down app procrastination, giving it an extra boost to get ready for app stores as soon as possible. 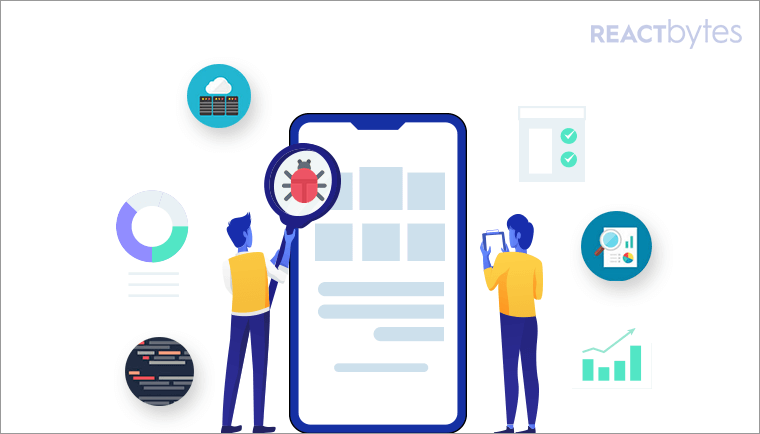 Here comes the backache of every developer and app owner. I heard that it takes less time to develop an app and more time to solve the bugs. Bug rally continues even after reaching the app store. Users’ compatibility complaints, blank screen, higher loading time, etc., always steal the charm. You have to throw bugs out of the app at every stage.

Native app development makes the task harder to achieve. Obviously, because of its each-app-handle-separately rhythm.

React native plays a different tune to maintain the health of app in the long run. It’s flexible nature and requirements to sort out bugs at one go, for all platforms, adds an extra glory to the app. 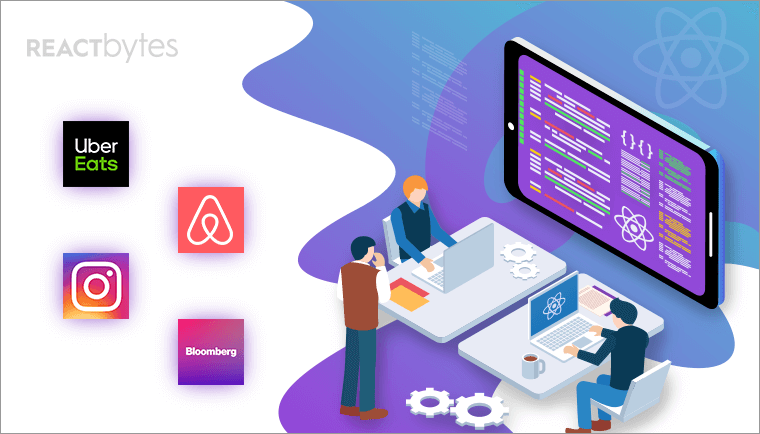 Everyone wants to look at success before they start believing it.

I would like to mention that they are not pure React Native but mixer of a few frameworks.

But hey, react native is a part of them which makes it outshine among others.

Are you still baffling on React Native vs Native?

Maybe or may not be. The simple answer is if you want your brand to be omnipresent at cheaper rates, go for React Native. With app requirements for only one app platform, native is fine to go for if you are ready to miss the React Native speed and customers available on other play stores.